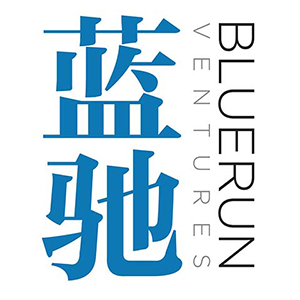 Early-stage investor BlueRun Ventures China (BRV China) has announced that it has reached the final close of its second RMB and USD-denominated fund at over 5.5 billion yuan (about $817 million).

The fund, which closed within six months of its launch, forms part of BRV China’s plan to double down on its dealmaking efforts around China’s robotics space.

BlueRun Ventures was launched in Silicon Valley in 1998 and entered China in 2005. It has an active presence across five cities—Beijing, Shanghai, Hong Kong, Seoul and Tokyo.

The firm has a background in consumer tech, having originally been seeded by Finnish mobile phone maker Nokia, which continues to be its investor.

BlueRun Ventures invests in early-stage startups— especially in the pre-Series A and Series A stages—in the fields of artificial intelligence of things (AIoT), corporate services, autonomous vehicles, innovative medical services, consumption and smart manufacturing, among others.

It now manages over $2.2 billion across three RMB funds and seven US dollar funds. In its last fundraising milestone in November 2019, the firm secured 3.5 billion yuan ($533.7 million) in both RMB and US dollar commitments.

The firm usually writes cheques between $1 million and $10 million. It claims that nearly 80% of its portfolio companies managed to close at least one subsequent funding round.

The new capital raise of over 5.5 billion yuan is expected to help BRV China stock up more ammunition for future deployment in the robotics space as well as other focused areas, including enterprise services, digital healthcare and consumer technology.

BRV China is also raising its third Asia-focused vehicle, BRV Lotus Fund III, with a target of about $850 million.